Ankara University has described Halil İnalcık as the “Great Turkish Historian” (“Büyük Türk Tarihçisi”). Today, his works are read in the West and as far afield as Japan and have been translated into more than ten languages, other than English, including Arabic and Greek. He is a member of numerous academic associations and holds honorary degrees from many famous universities. So, who is Halil İnalcık?

Halil was born in İstanbul in 1916, the son of a Crimean immigrant Seyit Osman Nuri and of Ayşe, daughter of the naval commander Seyit Mehmed. He started his education at the Ankara Gazi Teacher Training School and, in 1934 when Atatürk paid a visit to the school, he had the memorable opportunity of asking him questions about history. Between the years 1935-1940, “Little Halil” was a student in the Faculty of Humanities, Ankara University, which had been established by Atatürk. After receiving his doctorate, became Professor of Modern History there in 1952. On retiring in 1972, he was invited to become visiting professor in the department of history at the University of Chicago. He retired from this position in 1986, and in 1993 he was asked to establish a department of history at Bilkent University. In 1944, Halil İnalcık married associate professor Işıl Şevkiye, and they had one daughter Günhan Maltepe, who lives in Orhantepe. During the period 1942-2008, İnalcık published over 300 scholarly articles and 26 books on Ottoman and Turkish history, written in Turkish, English and French. The Ottoman Empire: The Classical Age has been printed four times in English, as well as being translated into six Balkan languages and Arabic. First published in English, his [musterek] book entitled The Economic and Social History of the Ottoman Empire has been published in Turkish, Arabic, Greek, and Polish.

İnalcık’s publications on Ottoman-Turkish history have done a great service to not only Turkish History but also Turkish national identity by challenging the biases and inaccuracies in foreign studies. His research, based on primary sources, archival documents and contemporary historical methods, is to be welcomed with warmth and appreciation throughout the scientific world. This reflected in the 17 honorary degrees he has received from foreign universities and his nomination to membership of foreign academies. As well as being a member of the Turkish Academy of Sciences, he has also been elected to other Turkish, American, British, Serbian and Albanian academies.

In 2008, at the age of 92, İnalcık submitted two scientific studies to be printed by the İş Bankası Cultural and Artistic publishers and for many years he has been working on the History of İstanbul which he is currently preparing for publication. 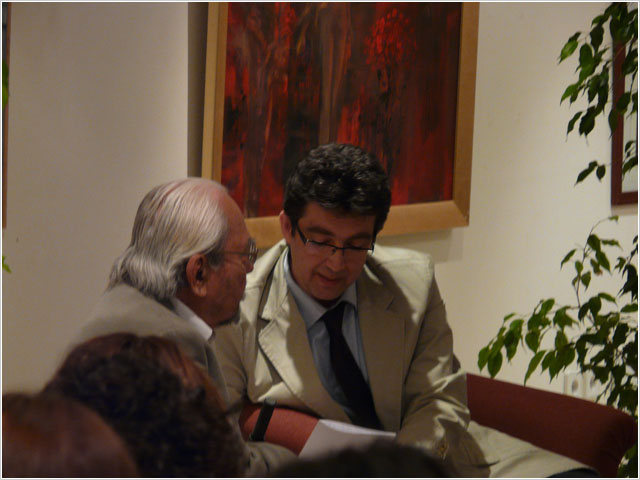 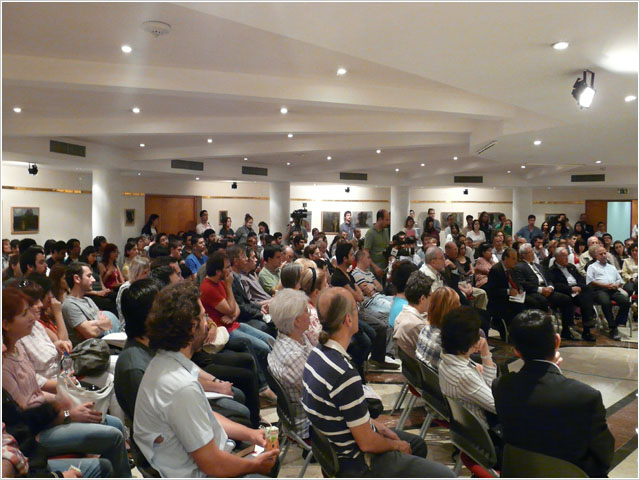 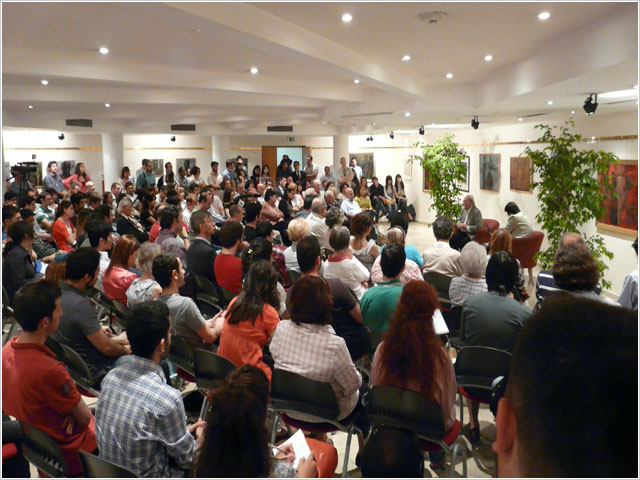