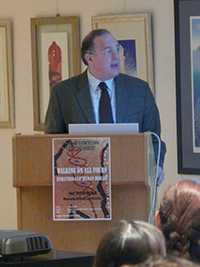 “Walking On All Fours: Evolution and Human Disease”

POSTER of “Walking On All Fours: Evolution and Human Disease”

Prof. Tayfun Özçelik earned his M.D. from İstanbul University in 1986. During the 1990’s, he researched in the USA, and wrote a “Specialty in Medical Genetics Dissertation” at Stanford University, under the guidance of Prof. Uta Francke. He returned to Turkey in 1992 and worked at İstanbul University, Dept of Genetics, of which he was chair for a while, before moving to Bilkent in 1995.

Prof. Özçelik’s research interests include human molecular genetics, gene mapping, mutation analysis, identification of disease genes, and X-chromosome inactivation. His publications include 66 articles in refereed journals and 37 articles in congress abstracts. In addition, his papers have been cited over 2,240 times in journals indexed by SCI, 35 times in books, hundreds of times in reviews, and 21 times by different locus entries in a major reference source book and database entitled Mendelian Inheritance in Man by Victor McKusick. He also has advised twenty-two PhD/Master’s dissertations.

In Turkey, Prof. Özçelik was the first identify the role of X chromosome inactivation mosaicism in the autoimmune diseases Scleroderma (Arthritis & Rheum 52: 1564-1570, 2005) and thyroiditis (Eur J Hum Genet 14: 791-7, 2006), and the pregnancy disorder pre-eclampsia (Hum Genet 121: 101-5, 2007). In addition, his scientific research, Ozcelik conducted the first DNA identification studies in cooperation with Ministry of Justice and Medical Jurisprudence Institute. He also improved the diagnosis tests for DNA/RNA experimentations.

Prof. Ozcelik’s latest research is on quadrupedal gait in humans, otherwise known as Unertan syndrome, and his team was the first to identify a genetic mutation which causes this condition, as published this month in the Proceedings of the National Academy of Sciences of the USA (PNAS). 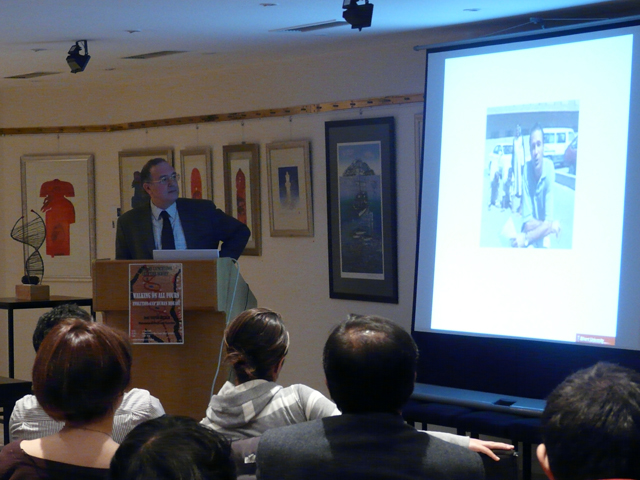 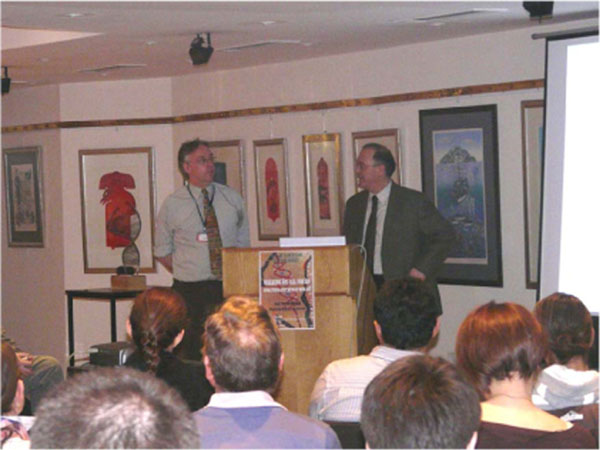 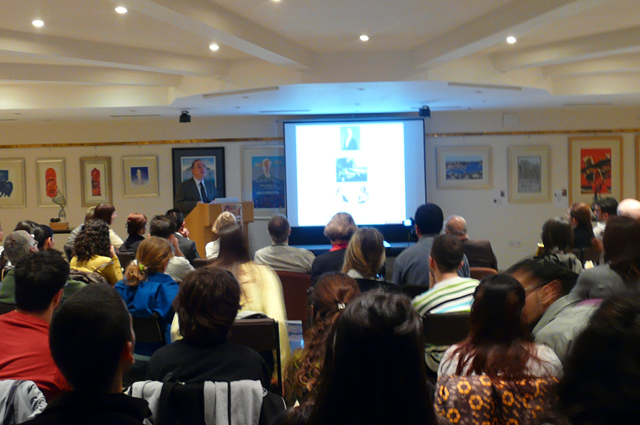