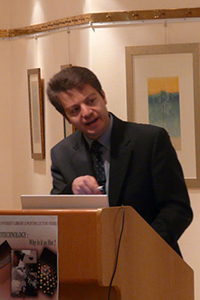 “Nanotechnology: Why is it so hot?”

POSTER of “Nanotechnology: Why is it so hot?”

Prof. Dr. Ekmel Özbay hold a B.S. degree in Electrical Engineering from Middle East Technical University in 1983, and received his M.S. and Ph.D. degrees from Stanford University in Electrical Engineering, in 1989 and 1992. In 1992-1993, he worked as a postdoctoral research associate at Stanford University, focusing on high-speed resonant tunneling and optoelectronic devices. Between 1993 and 1995, he worked as a scientist in DOE Ames national laboratory in Iowa State University in the area of photonic band gap materials. He joined Bilkent University in 1995 and is full professor in the departments of physics and of electrical and electronics engineering. His research in Bilkent involves nanophotonics, nanometamaterials, nanoelectronics, nanoplasmonics, nanodevices, photonic crystals, GaN/AlGaN MOCVD growth, fabrication and characterization of GaN based devices, and high speed optoelectronics. He is the 1997 recipient of the Adolph Lomb Medal of the Optical Society of America and the 2005 European Union Descartes Science award. He is also the recipient of the 1995 Parlar Foundation young scientist, 1996 Tuğaç foundation technology development, 1997 TÜBİTAK young scientist, 1998 Sedat Simavi Foundation Science, and 2006 TÜBİTAK Science awards. He has been a topical editor of Optics Letters since 2002, and he became the editor of Photonics and Nanostructures in 2006.

He has published 169 articles in SCI journals, and 202 international conference proceedings. His publications have received more than 3000 SCI citations. He holds 2 patents in the area of photonic crystals. He has given 63 invited talks in international conferences. His recent review article on plasmonics appeared as an invited review article in Jan. 12th 2006 issue of Science. He is currently working as a principal investigator, and executive committee member in 5 EU-FP projects, and he is the principal investigator of 10 national projects supported by various funding agencies. He has worked with various high-tech companies in USA, Europe and Turkey. He is currently acting as the national delegate for Turkey in the program committee of EU-NMP (nanotechnologies, manufacturing and processes) and is also working as the national representative for the nanotechnology programs in EU-COST projects. 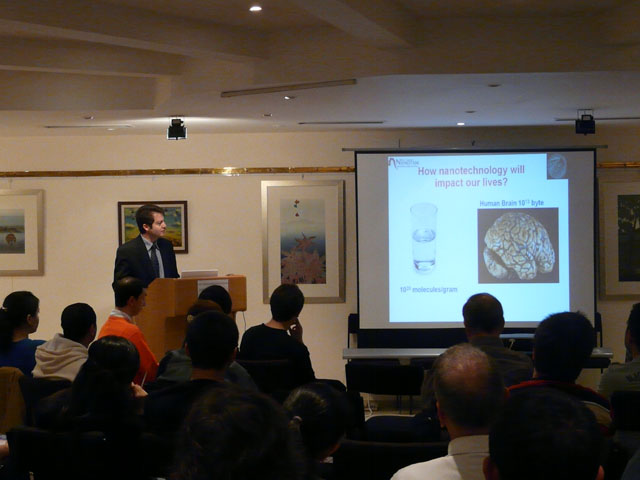 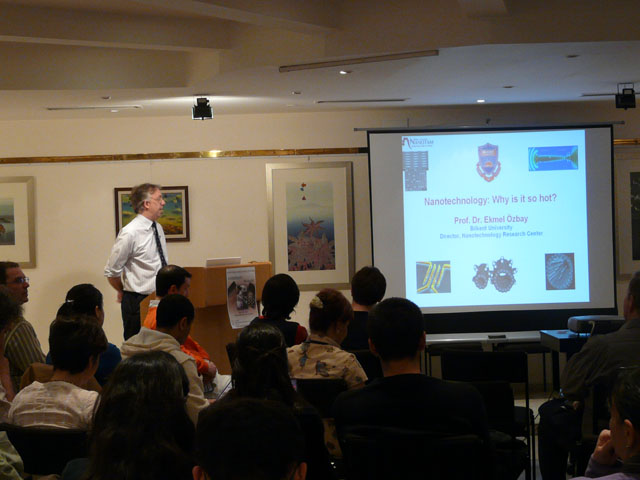 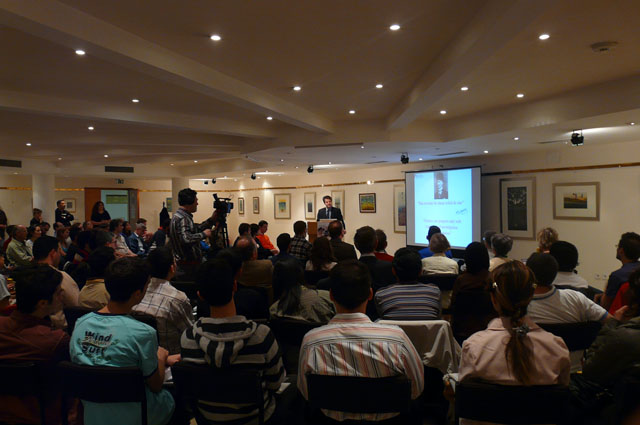