Pictures from an Economist’s Exhibition: Reflections on the Global and Turkish Economy 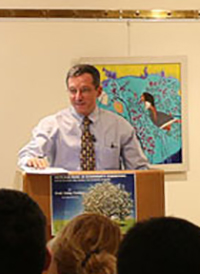 “Pictures from an Economist’s Exhibition: Reflections on the Global and Turkish Economy”

POSTER of “Pictures from an Economist’s Exhibition: Reflections on the Global and Turkish Economy”

Prof. Erinc Yeldan received his Ph.D. from the University of Minnesota,USA, in 1988 and joined the Department of Economics at Bilkent in the same year. He served as Chair of the Economics Department between 1998 and 2003. In 1994-95 he was a visiting scholar at the University of Minnesota where he taught Applied General Equilibrium Analysis. He later visited the International Food Policy Research Institute, Washington, D.C. and worked as a research associate. During 2007-08 he was a Fulbright scholar at University of Massachusetts, Amherst and at Amherst College. Dr. Yeldan’s recent work focuses on development macroeconomics and on empirical, dynamic general equilibrium models with emphasis on the Turkish economy. He is one of the executive directors of the International Development Economics Associates (IDEAs), New Delhi. He was a recipient of Young Scientist Award of the Turkish Academy of Sciences (TÜBA) in 1998. His works were cited among the list of Top 500 Economists by a research conducted by the European Economic Association in 2001. Dr. Yeldan is married and has three daughters. He enjoys life, in particular football; and he plays an alto sax. 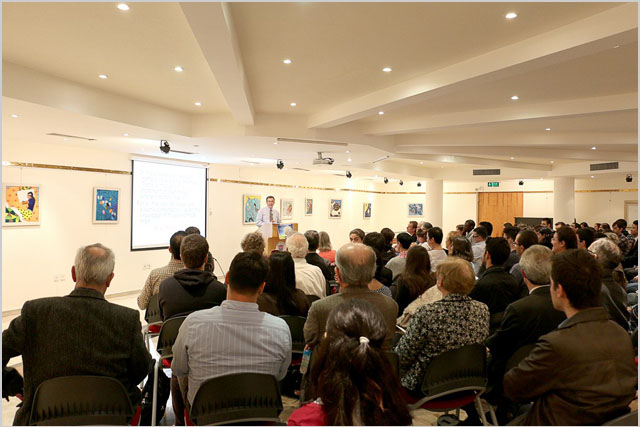 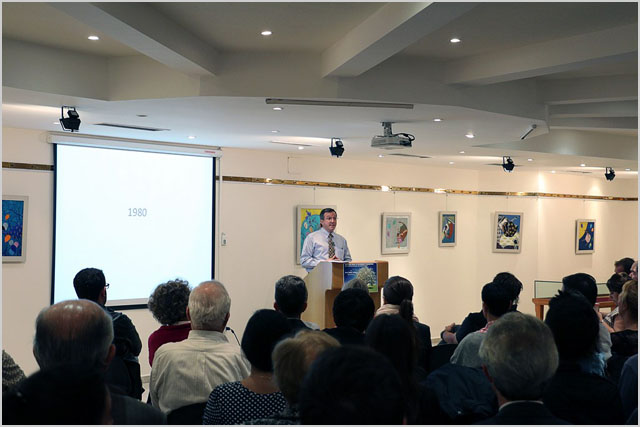 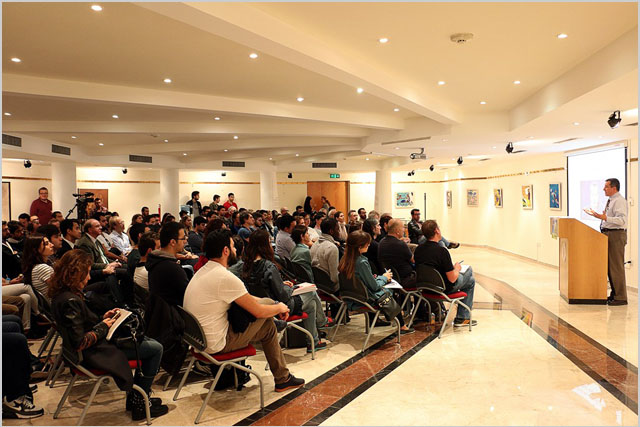