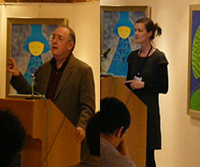 Katja Doerschner received her Ph.D. in Experimental Psychology from New York University in 2006. Her dissertation dealt with modeling mechanisms of color constancy by taking into account the spatial complexity in 3D scenes. Before joining Bilkent University she trained at the University of Minnesota as a postdoctoral researcher, conducting neuroimaging and behavioral research on mechanisms of visual surface material perception.

She currently holds an Assistant Professor position at the Department Of Psychology and is a scientist at the National Magnetic Resonance Research Center (UMRAM). Her research interests include imaging genomics, haptics, and biological and computer vision. Dr. Doerschner co-directs the biological and computational vision lab as well as the brain research group at Bilkent.

Tayfun Özçelik is professor of human genetics at Bilkent University. He mapped genes to human and mouse chromosomes, and contributed to the identification of Prader-Willi syndrome associated SNRPN and Charcot-Marie-Tooth disease Type IA associated PMP22 genes. His later achievements include the demonstration of extremely skewed X-chromosome inactivation profiles in scleroderma and autoimmune thyroiditis leading to the “loss of mosaicism” hypothesis in female predisposition to autoimmunity, and identification of genes associated with rare diseases in humans. He described VLDLR mutations in cerebellar hypoplasia associated with quadrupedal gait in humans, and has contributed to collaborative genomics studies for human health and cooperation in the Mediterranean region. He pioneered the application of genomic sequencing methods in DNA-based diagnostics including forensics in Turkey. He is a member of the Turkish Academy of Sciences, board member and co-chair of the education committee of the European Society of Human Genetics, and past-president of the Turkish Society of Medical Genetics. 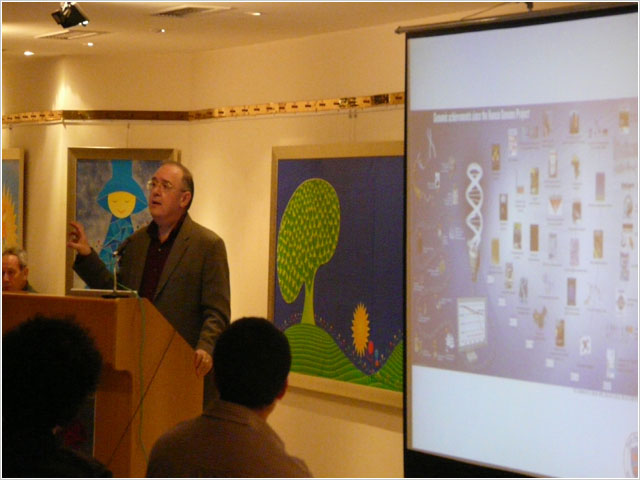 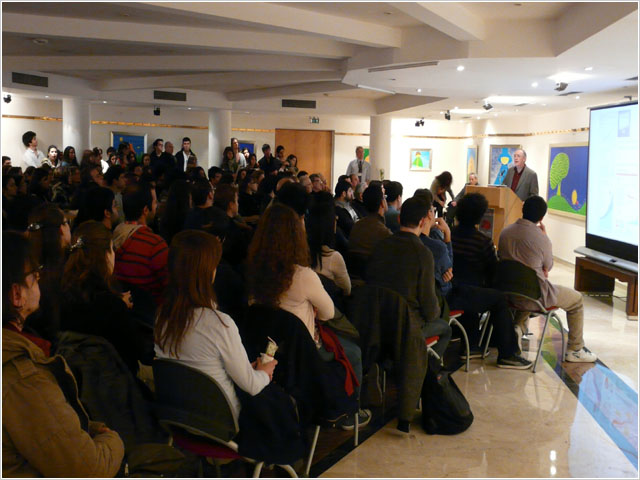 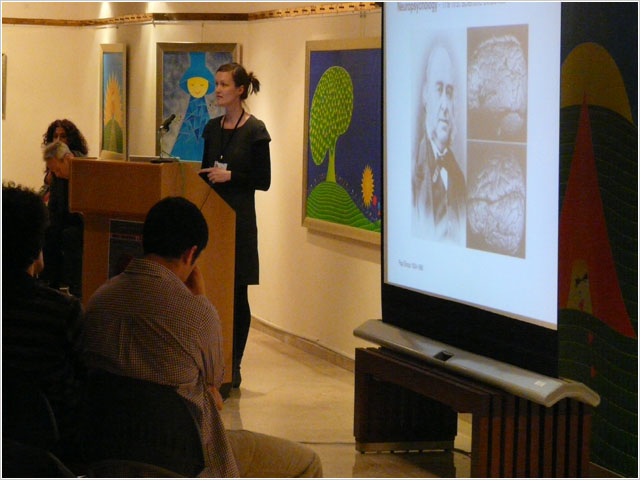