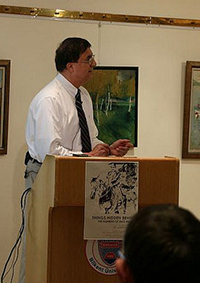 “Things Hidden Behind the Numbers of İnce Memeds”

POSTER of “Things Hidden Behind the Numbers of İnce Memeds”

Prof. Fazlı Can received his BS degree in Electrical Engineering and his MS and PhD degrees in Computer Engineering from Middle East Technical University, Ankara, Turkey. During his PhD studies in 1982 and 1983, he was a research assistant at Arizona State University and worked as an engineer at Intel Corporation in Phoenix, Arizona on the RAP database machine project.

He is a professor of Computer Engineering at Bilkent University, Ankara, Turkey. Before joining Bilkent University he was a tenured full professor at Miami University, Oxford, OH. He was one of the two co-editors of the *ACM SIGIR Forum* between 1995 and 2002. He has published several papers in computer science conferences and journals and received the Sigma Xi Miami University Researcher of the Year Award in 1998. He has served on the program committees of several international conferences, workshops, and NSF and TÜBİTAK panels.

His more recent funded research projects are on new event detection and topic tracking in news portals, novelty detection in topic tracking, chronological news summarization, and analysis of Ottoman texts and poetry. He is a co-founder of the Bilkent Information Retrieval Group. He enjoys reading and surprises of life. 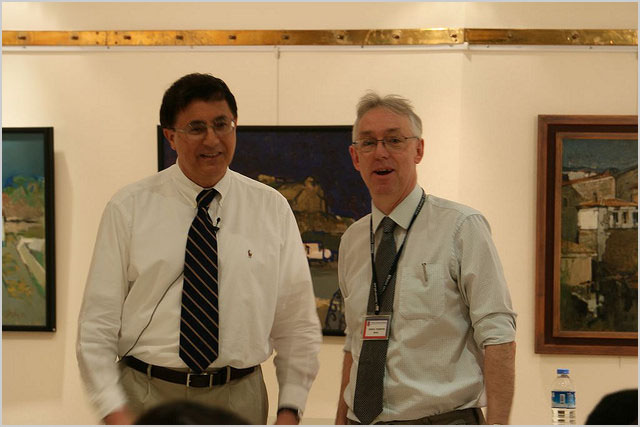 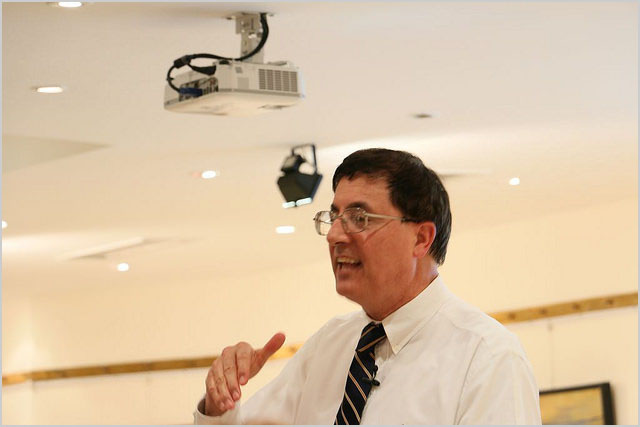 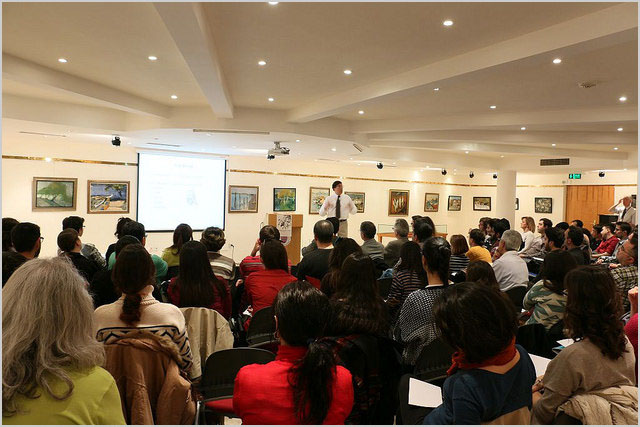