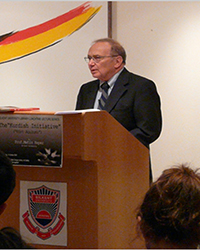 “The Kurdish Initiative: Some Thoughts on Contentious Issues”

POSTER of “The Kurdish Initiative: Some Thoughts on Contentious Issues”

Dr. Heper has published numerous articles in leading international journals, and is the author and editor of many books, including Islam and Politics in the Modern Middle East, the Historical Dictionary of Turkey, and İsmet İnönü: The Making of a Turkish Statesman, as well as most recently The State and Kurds: The Question of Assimilation. He is currently co-editing a book entitled A Handbook of Modern Turkey to be published by Routledge. In addition to his professional and academic interests, Prof. Heper is an avid tennis player and he also regularly participates in bridge tournaments with his wife. 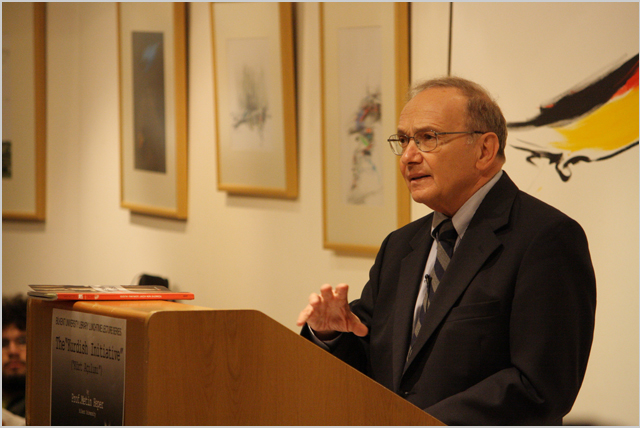 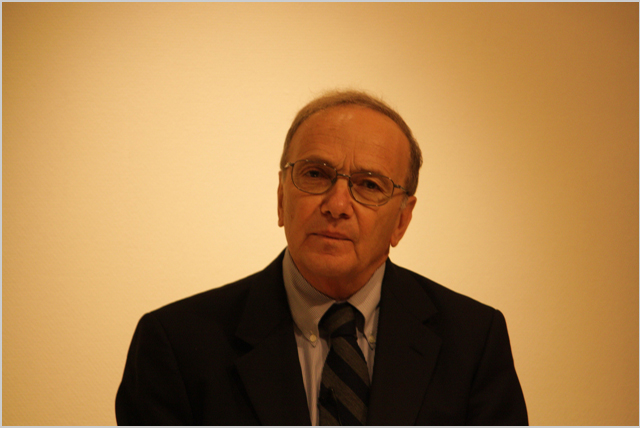 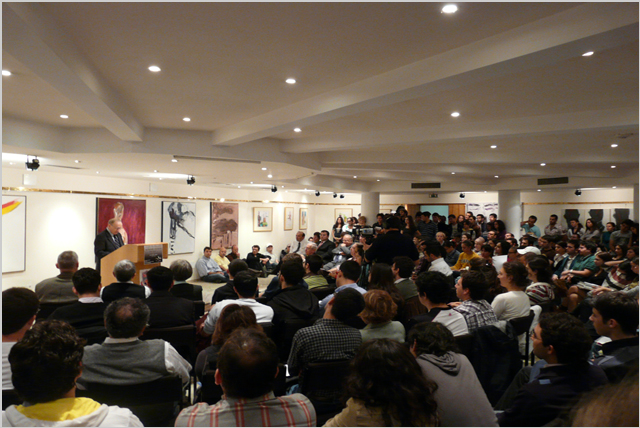