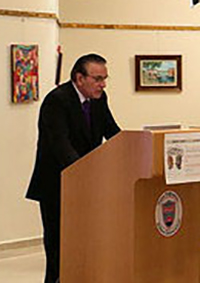 “Some comments on transdisciplinary science methodology”

POSTER of “Some comments on transdisciplinary science methodology”

Prof. Güvenen joined Bilkent University in 1988, as Professor of Strategic Decision Systems, Econometrics and International Economics, and as founding director of the Institute of World Systems, Economies and Strategic Research (DSEE). He has been Chair of the Department of Accounting Information Systems since August 2000, and is also a member of the executive board of the UNAM National Nanotechnology Research Center, as well as chairman of the Advisory Committee on Strategy, Economy and Industry at Bilkent. From 1997 – 2009, he worked closely with the Prime Ministry of Turkey and held various administrative roles for UNESCO. He is currently the president of the Applied Econometrics Association.

Prof. Güvenen has published numerous books and papers internationally and in Turkey, and holds many awards and honors. As well as being a native Turkish speaker, he also speaks fluent English, French and Italian. 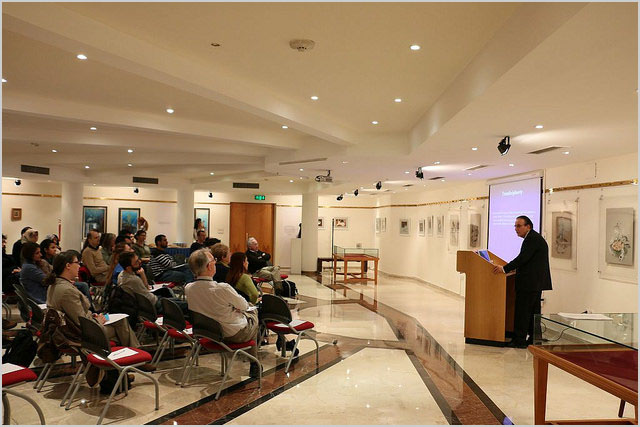 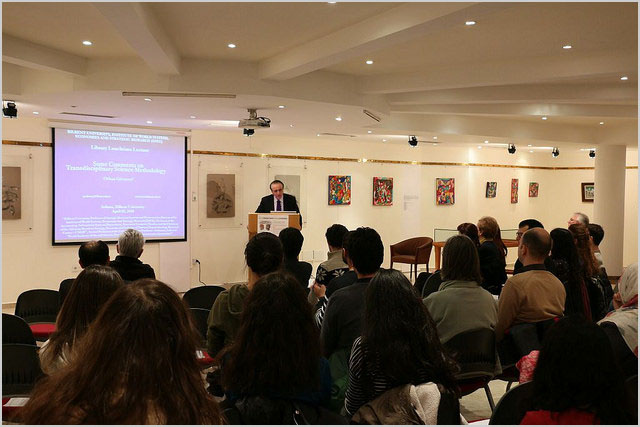 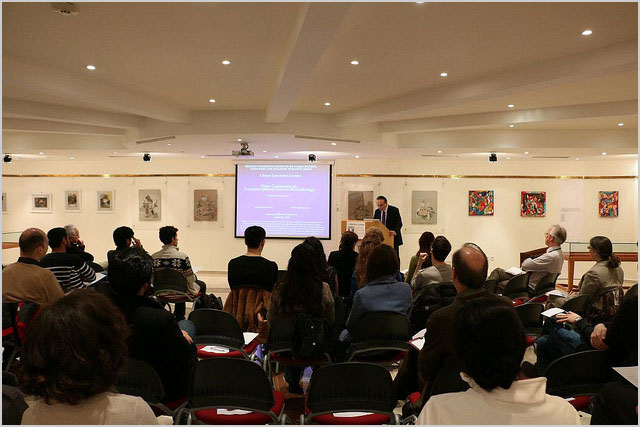