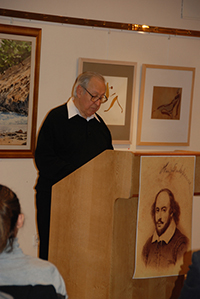 Talât S. Halman served as the first Minister of Culture of the Turkish Republic. Currently he is Professor and Chairman, Department of Turkish Literature and Dean of Humanities and Letters, Bilkent University. Formerly he was on the faculties of Columbia, Pennsylvania, and Princeton Universities for many years, and from 1986 to 1996, Professor and Chairman of the Department of Near Eastern Languages and Literatures at New York University. He served as Ambassador for Cultural Affairs and Turkey’s Deputy Permanent Representative at the United Nations. He has published more than sixty books ( including 12 collections of his own poetry in Turkish and English) and 3000 articles in Turkish and English. From 1991 to 1995, he served as an elected member of the UNESCO Executive Board. Currently he is President of the UNICEF Turkish National Committee. He holds honorary doctorates from Boğaziçi and Ankara Universities.

Honours and awards include Distinguished Service Awards of the Turkish Academy of Sciences and the Turkish Foreign Ministry, and “Knight Grand Cross, G.B.E., The Most Excellent Order of the British Empire”, (counterpart of “Sir”) conferred on him by Queen Elizabeth II.

In the 1950s Talât S. Halman translated “Macbeth” using aruz classical Turkish meters. Later he translated the Complete Sonnets in meter and rhyme. In the 1986-87 season Müşfik Kenter presented Halman’s one-man play “Kahramanlar ve Soytarılar” about 75 times at Istanbul’s Kenter Theater. In the present decade, Halman presented his “Turk Shakespeare” as a solo performance and numerous times together with Yıldız Kenter or Defne Halman sometimes in Turkish and occasionally in English. “Kahramanlar ve Soytarılar” was published in book form in 1991 and “Turk Shakespeare” in 2003. Recently he has been working on Shakespeare’s narrative poems. His latest Shakespeare publications include his translations of “The Phoenix and Turtle” and parts of “The Passionate Pilgrim”.

The only morbid thing my mother did
was to let an orange rot on the porch.
I doubt if it was a symbol for her:
she did not see the molds as cruel fate,
the flies as hubris, the smell as despair.
She would gaze at it and whisper to it
the way she had once sung her lullabies.
“Maybe ,” said my brother,” she hopes to turn
it into a fruit of Paradise.” No-
all she wanted was to stare and murmur:
and the orange just stared back and murmured.
They lulled each other to one last remorse. 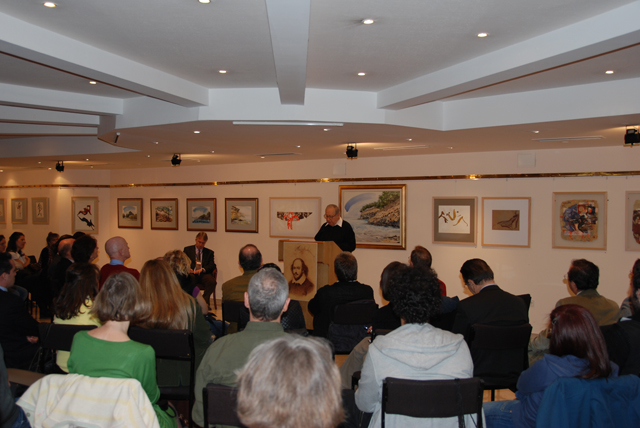 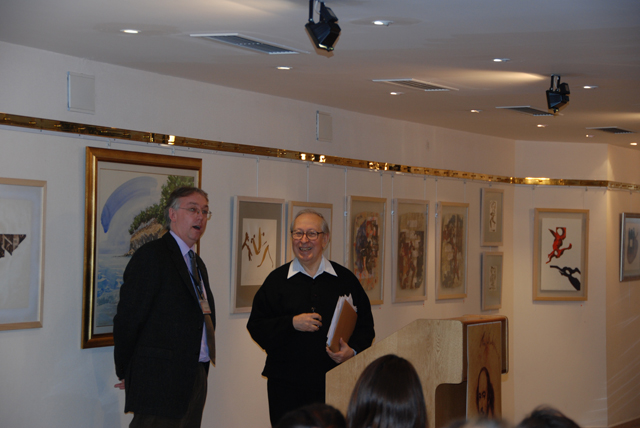 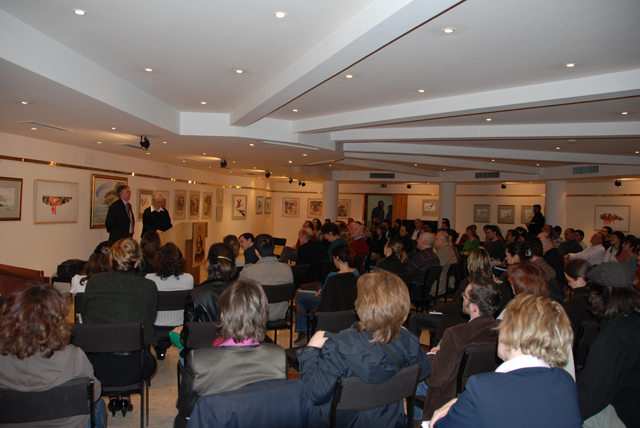