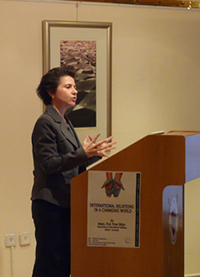 “International Relations in a changing world”

POSTER of “International Relations in a changing world”

Associate Professor Pınar Bilgin received her B.Sc. in International Relations from Middle East Technical University in 1993 and her M.A. from Bilkent University in 1995. She worked as Assistant Researcher at the National Security Council General Secretariat in 1995. Dr Bilgin then pursued further graduate studies at the University of Wales, Aberystwyth, UK, from where she was awarded her M.Sc. in Strategic Studies in 1996 and Ph.D. in 2000. She then returned to Bilkent, and has taught as instructor, assistant professor and, since 2008, as associate professor in the Department of International Relations. She has served as the Associate Dean of the Faculty of Economics, Administrative and Social Sciences (2002-2006 and 2007-present) and Chair of the Department of International Relations (2010-present).

Dr. Bilgin specializes in critical approaches to Security Studies. She is the author of Regional Security in the Middle East: a Critical Perspective (Routledge, 2005), as well as author and co-author of over 50 papers in international and Turkish journals. Her articles have appeared in Political Geography, European Journal of Political Research, Third World Quarterly, International Relations, Security Dialogue, Foreign Policy Analysis and Geopolitics among others.

Pınar Bilgin is a member of the ‘Young Scientist Scheme’ (GEBİP) of Turkish Academy of Sciences (TÜBA, 2008) and an Associate Editor of Security Dialogue. She received the Young Scientists Incentive Award of the Scientific and Technical Research Council of Turkey (TÜBİTAK) in 2009. She is currently the President of Central and East European International Studies Association (CEEISA), Vice-Chair/Program Chair of the International Political Sociology Section (IPS) of the International Studies Association (ISA), and a Member of the Steering Committee of Standing Group on International Relations (SGIR) of European Consortium for Political Research (ECPR). 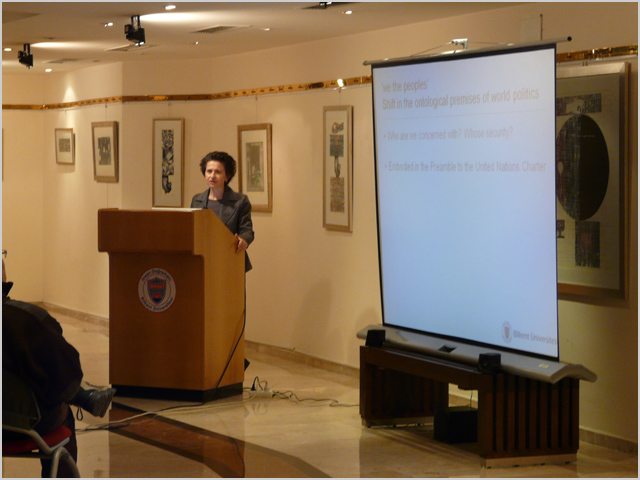 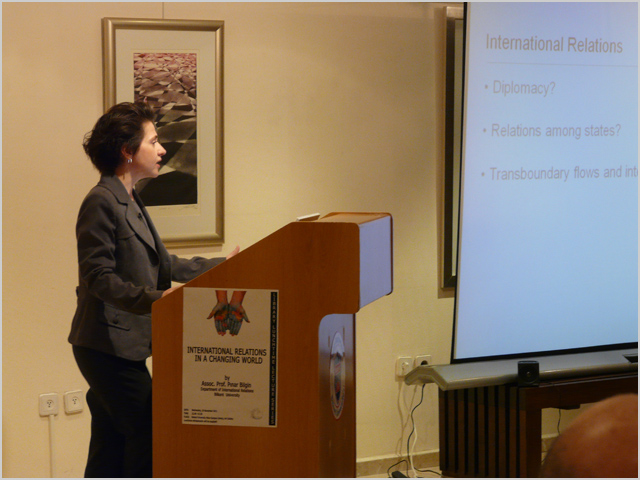 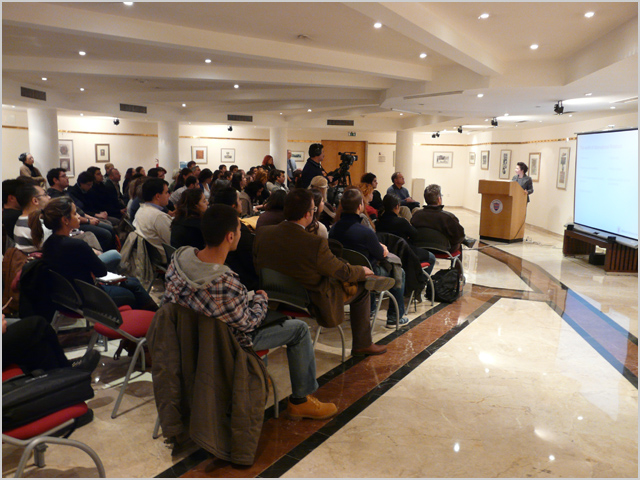