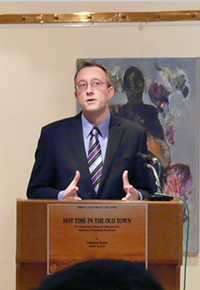 “Hot Time in the Old Town: The Great Heat Wave of 1896 and the Making of Theodore Roosevelt”

POSTER of “Hot Time in the Old Town: The Great Heat Wave of 1896 and the Making of Theodore Roosevelt”

A native of Chicago, Edward Kohn graduated from Harvard College in 1990. While on a subsequent Fulbright Scholarship in 1991, he received his M.A from Victoria University in Wellington, New Zealand. He then entered the History Ph.D. program at McGill University in Montreal, where as a graduate student he regularly taught courses on American History. After receiving his Ph.D. from McGill in 2000, he was asked to stay on for three years as an assistant professor. His dissertation was published in 2004 by McGill-Queens University Press, under the title This Kindred People: Canadian-American Relations and the Anglo-Saxon Idea, 1895-1903.

Kohn arrived at Bilkent University in 2003. Originally hired by the History Department, he later became a joint appointment with American Culture and Literature, and was asked to serve as chair of that department in 2008, a position he still holds. He teaches a wide array of American History courses, ranging from the “United States Civil War,” to the “Vietnam Era,” to the “History of American Presidential Campaigns.” Since arriving at Bilkent Kohn has focused on researching Theodore Roosevelt’s early political career in New York. He has published articles on this subject in New York History, American Nineteenth Century History, and The Journal of the Gilded Age and Progressive Era.

It was while doing this research that Kohn became interested in the killer heat wave that struck New York City in August 1896. His research on this topic led to his second book, a more popular narrative history entitled Hot Time in the Old Town: The Great Heat Wave of 1896 and the Making of Theodore Roosevelt (Basic Books, 2010). The book was widely reviewed last summer, including by the New York Times and Wall Street Journal. Kohn was also interviewed on radio and television in the United States, the approximately fifteen interviews culminating with a spot on The Daily Show with Jon Stewart.

Kohn is married with two beautiful children who fortunately look like their mother. 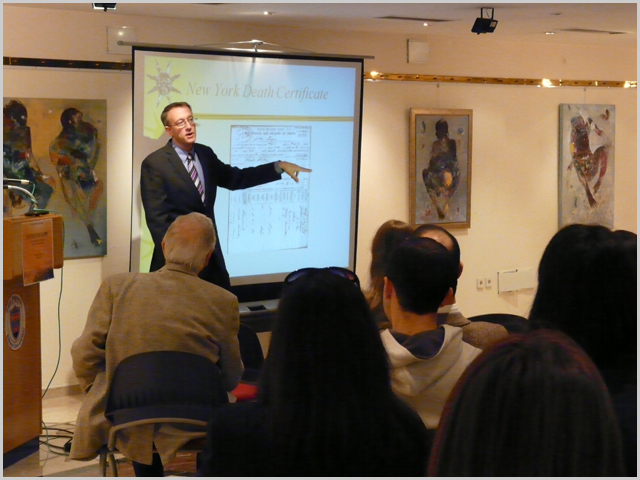 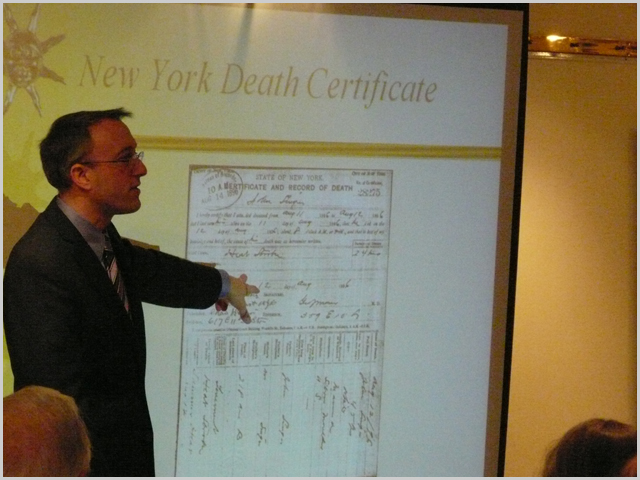 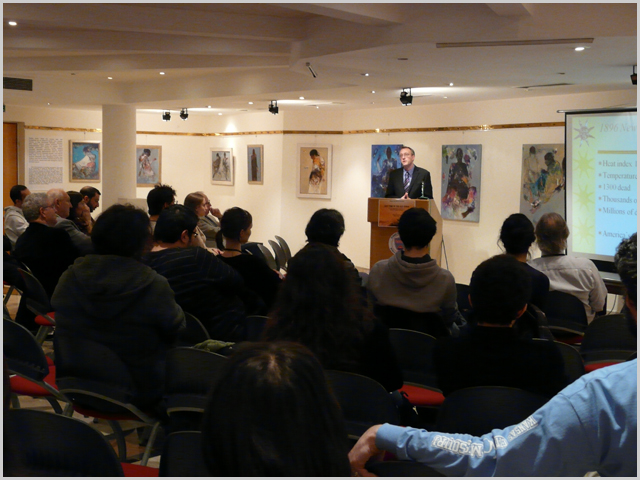