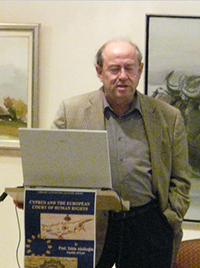 “Cyprus and the European Court of Human Rights”

POSTER of “Cyprus and the European Court of Human Rights”

Prof. Tekin Akıllıoğlu received his bachelor’s degree in Law from Istanbul Universitesi in 1966, and was awarded a doctorate in Administrative Law by the Université de Rennes (France) in 1972. He was made “doçent” in administrative law in 1983, and was then appointed professor at Ankara University Political Sciences Faculty in 1989. Since 1991, his research has focused on international human rights and he was director of the Human Rights Research Center in the same faculty from 1993 until 2002. In 1995 he published a manual on human rights, one of the first such teaching guides in Turkey about this new field. In 1996 he was elected to the European Social Rights Committee of the Council of Europe and continued in this capacity for 12 years. Prof. Akıllıoğlu joined Bilkent University in 2004, and he teaches mainly Administrative Law, but also Introduction to Law and also International Human Rights. In addition to his academic work, Prof. Akıllıoğlu is also a practicing lawyer in the area of human rights. He has defended many cases before the European Court of Human Rights, not only against Turkey but also Greece (17) and Cyprus (2). Among his leading cases are Kozacioglu vs. TR, Egmez vs. Cyprus, and Serif vs. Greece. 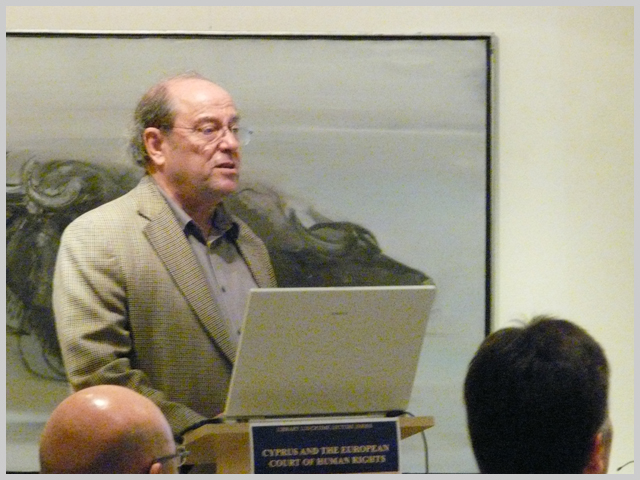 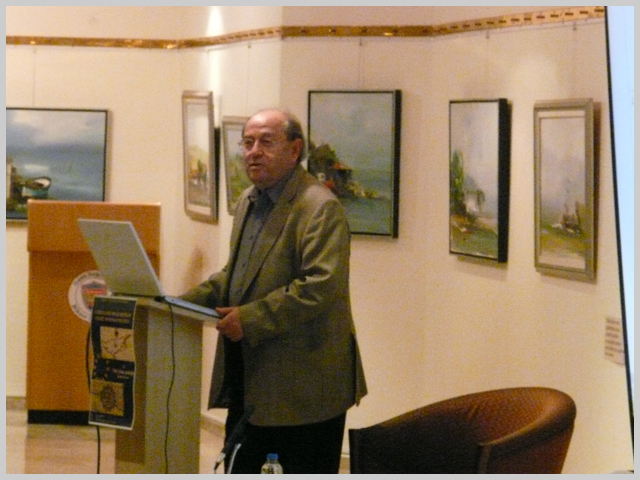 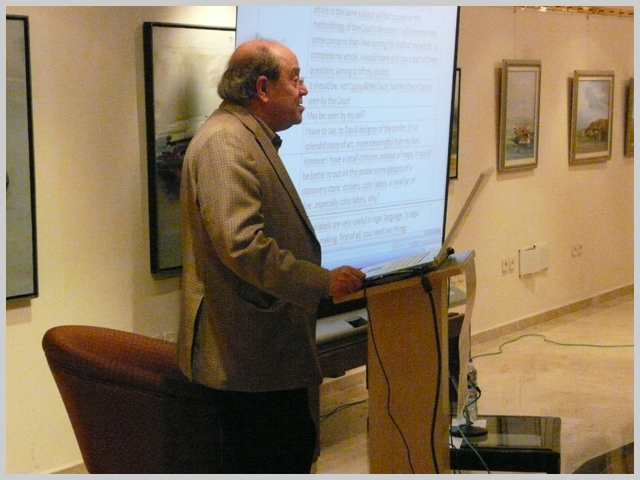