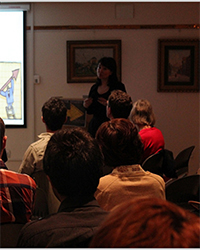 “A Different Story of Secularism: The Censorship of Religion in Turkish Films of the 1960s.”

POSTER of “A Different Story of Secularism: The Censorship of Religion in Turkish Films of the 1960s.

Dilek Kaya Mutlu came to Bilkent in 1992 to study economics. In her second year, her membership to Bilkent Cinema Club changed all her life’s plans. After a few unsuccessful experiments in filmmaking, in 1997, she entered the graduate program at the Department of Graphic Design, Bilkent University to do film studies. While a graduate student, her approach to cinema changed considerably from cinema as a set of “great” directors and “great” films to cinema as social event. Specifically, she developed interest in the “cheapest” popular films (especially in Turkish melodramas of the 1960s and 1970s) and their social experience. Her doctoral dissertation was entitled “Yeşilçam in Letters: A Cinema Event in 1960s Turkey from the Perspective of an Audience Discourse.” After earning her Ph.D., she went to Brock University, Canada to pursue another graduate study in popular culture. As the only Turkish student there, she was so often questioned about the film Midnight Express (the story of a young American in a nightmarish Turkish prison) that she decided to study the film’s international reception. The study resulted in a book entitled The Midnight Express Phenomenon: The International Reception of the Film Midnight Express. She returned to Bilkent in 2003 as an instructor at the Department of Graphic Design. In 2005 she became assistant professor.

Dilek Kaya Mutlu has published research in international journals on a variety of topics, including the history of Turkish cinema, Turkish Yeşilçam stars and their audiences, the exhibition and censorship of American films in Turkey, and Islamic consumption patterns. Besides her academic interest in cinema from the perspective of history and cultural studies, Kaya Mutlu has interest in everything that is old, especially in old printed materials (i.e., magazines, postcards, film posters). Therefore, she is a fan of National Library in Ankara and of virtual second-hand bookshops.

Dilek Kaya Mutlu is married to Tanyel Ali Mutlu, whom she met at Bilkent Cinema Club when she was an undergraduate student. They have a daughter, Mercan Ada, and a cat son, Muzo. 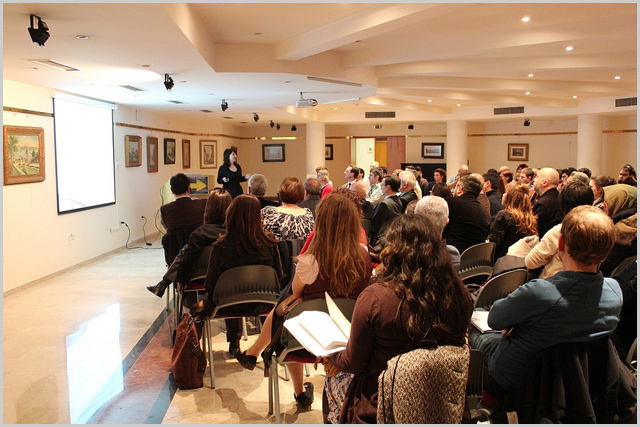 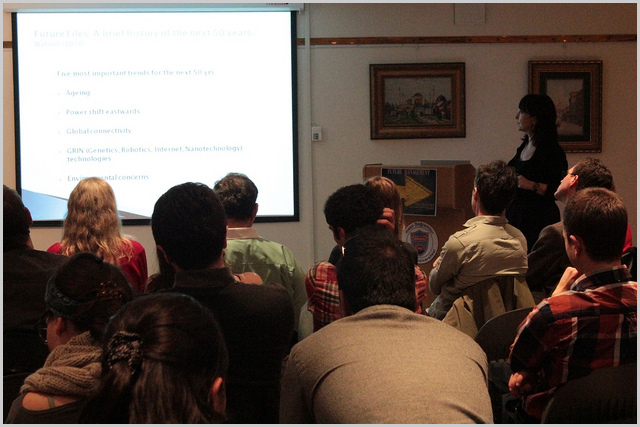 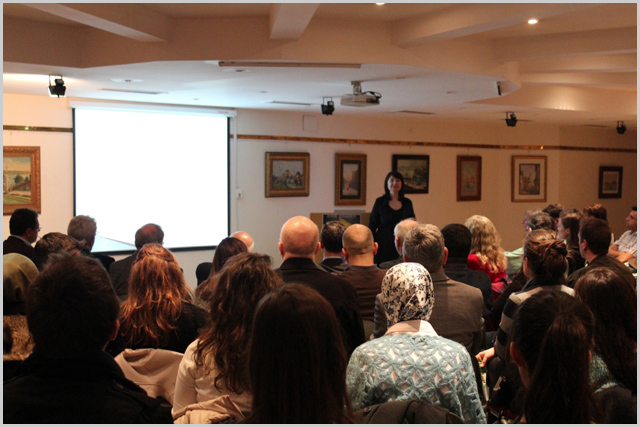