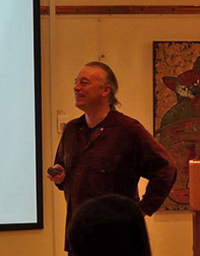 “What Educators Can Learn from Games”

POSTER of “What Educators Can Learn from Games”

Robin Turner was born in Shropshire, England. After studying music and English at Leeds University, he spent the 1980s playing music, designing role-playing games and doing odd jobs before drifting into academia. He has been in Bilkent since 1993, most of that time in the Faculty Academic English programme. In 2006 he set up Bilkent’s first Moodle server and later became part of the Bilkent Educational Technology Support team (BETS). In addition to teaching, he does translation, editing and television work for various individuals and organisations, particularly for the Ministry of Education’s Educational Technology Directorate (EğiTek). He has written on a variety of subjects, including popular culture, cognitive linguistics and education. He is currently teaching an English 102 course entitled “The Philosophy and Psychology of Games.” 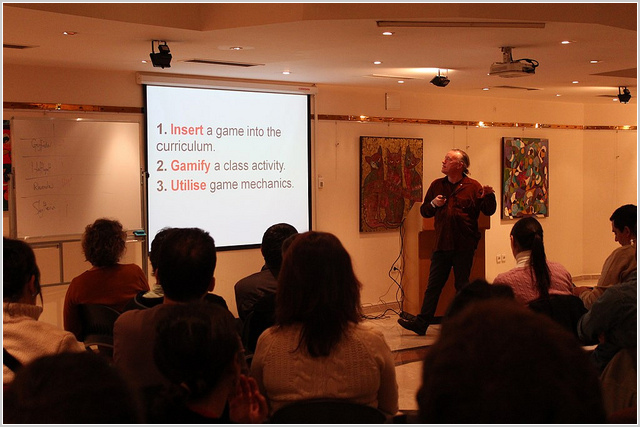 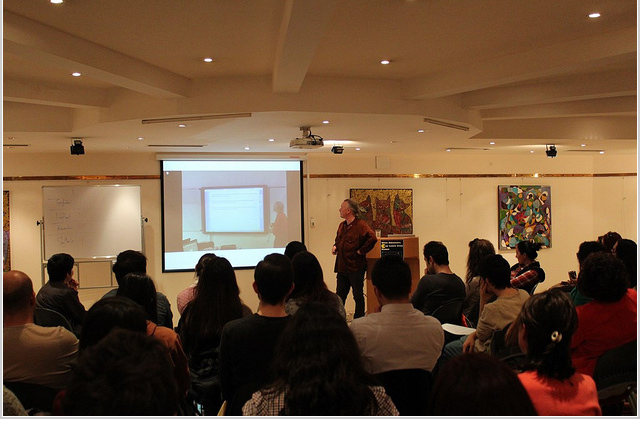 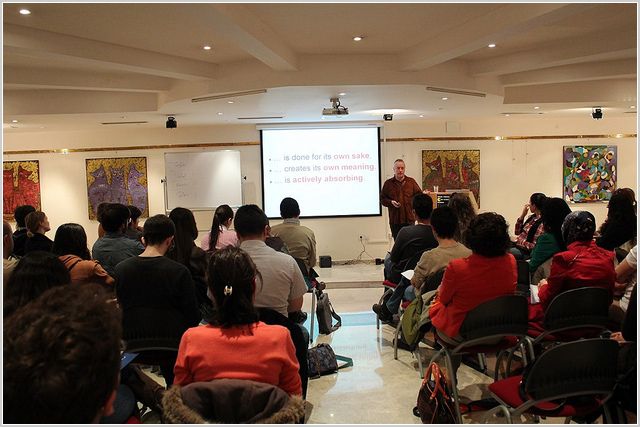