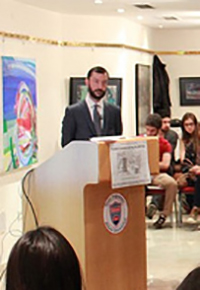 “Turkish Economy during the AKP Rule”

POSTER of “Turkish Economy during the AKP Rule”

Refet Gürkaynak is an associate professor of economics at Bilkent University and a research fellow of the Center for Economic Policy Research. He has a BA from Bilkent and a PhD from Princeton Universities, both in economics. Prior to his current position he was an economist at the Monetary Affairs Division of the Federal Reserve Board. Gürkaynak’s research interests are monetary economics, financial markets and international economics. In particular, he has worked on extracting information from asset prices that help answer monetary policy related questions. His research along these lines has been published in journals such as /Journal of Monetary Economics, International Journal of Central Banking/ and /American Economic Review/. He has been the recipient of awards from the Central Bank of Turkey, the European Central Bank and the Turkish Academy of Sciences. He has editorial roles at the Journal of Monetary Economic and Economic Policy and has been a consultant to various central banks, including the Central Bank of Turkey and the European Central Bank. 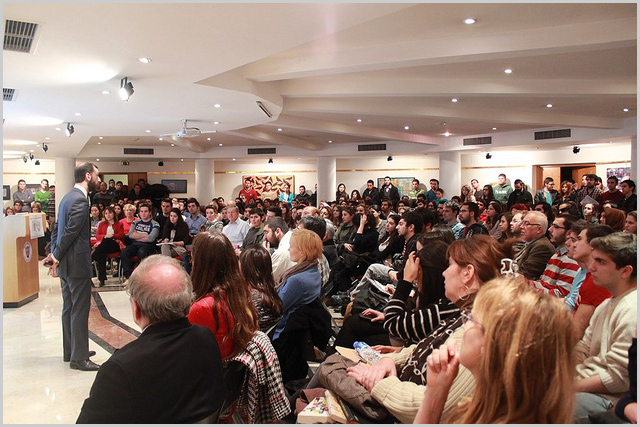 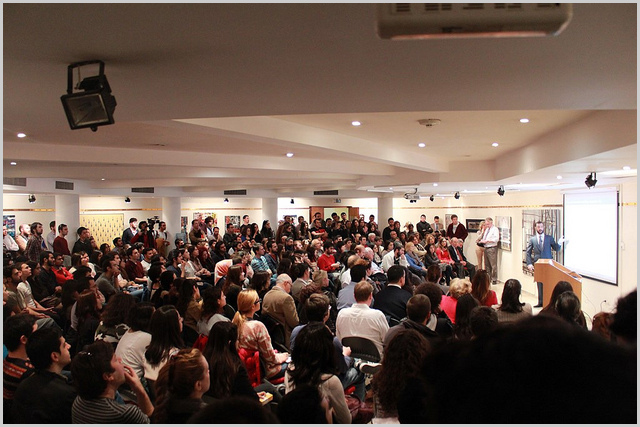 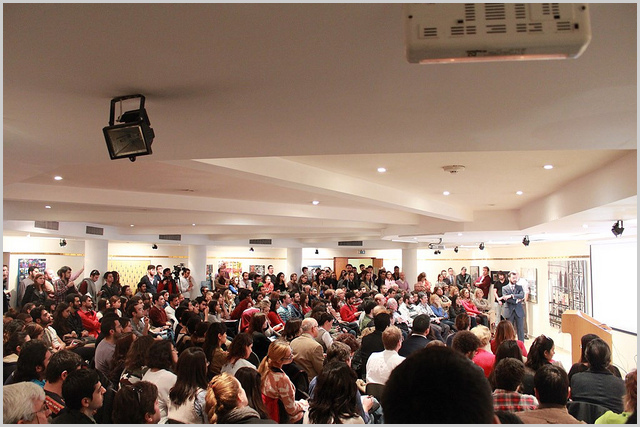