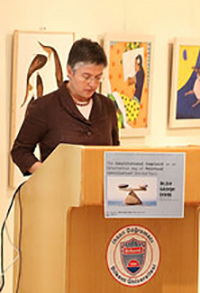 “The Constitutional Complaint as an Alternative Way of Political Conciliation? Selected Topics”

POSTER of “The Constitutional Complaint as an Alternative Way of Political Conciliation? Selected Topics”

She received her Bachelor’s and Master’s degrees in Law from Ankara University (1993 and 1996). She then completed her doctoral research in 2001 at Westfälische Wilhelms Universität, Münster, Germany, where she also lectured. She joined Bilkent University in 2005, and was promoted to Associate Professor in 2009. She offers courses on Turkish Constitutional Law, Comparative Constitutional Law, Constitutional Review, and also Film, Literature and Law.

For the academic year 2012-13, Dr. Goztepe was recipient of the Alexander von Humboldt Foundation’s “Experienced Researcher Fellowship” at the Berlin Free University, and since 2014 she has had the status of Honorary Scientific Ambassador to Turkey for the same Foundation.

Her personal interests include the compositions of Bach, German cabaret and biography. He is married and has a 7 year old daughter. 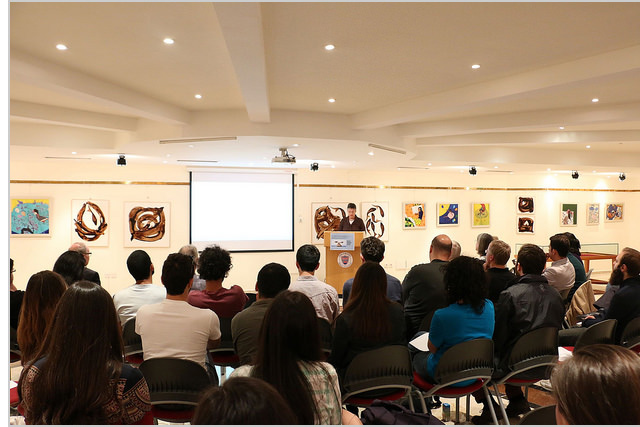 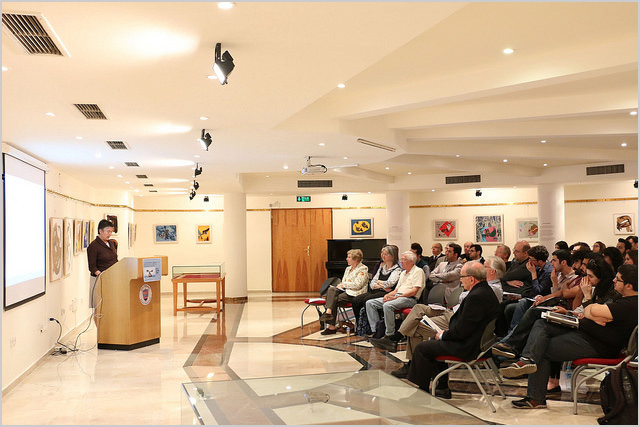