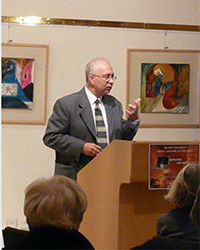 POSTER of “Surviving the Hostile Internet”

Can Uğur Ayfer received his B.Sc. and M.Sc. degrees in Electrical Engineering and Computer Engineering from Middle East Technical University in 1978 and 1980, respectively. His Master’s thesis was entitled “Continuous System Simulation (mathematical modeling of continuous physical systems)”. While a graduate student, Ayfer worked as a student assistant in various software projects with the SİBAREN institute of METU and then worked as a systems programmer in the team which founded the computer center for Turkish Electrical Authority, equipped with an IBM 370/138, the largest hardware configuration installed in Turkey at that time. He served his military duty in the General Staff HQ computer center for a year and then jumped into the wild world of commerce trying to promote and sell microcomputers, for the company BEST Co. Ltd, in which he had a part share. After spending 15 years in the private sector, he finally quit the company and joined Bilkent University in 1997, as Assistant Director of the Computing Center (BCC). He is also an instructor in the department of Computer Technology and Programming (CTP).

Can Uğur Ayfer is a long time Linux fan and has authored 7 books, all related to computing – one being a collection of computer humor. His books include Kim Korkar Linux’tan (“Who’s Afraid of Linux?”) and Perl ve MySQL ile CGI Programlama (“CGI Programming with Perl and MySQL”). Ayfer co-authored his most recent book with his elder son, who is also a computer engineer (his younger son is a junior computer engineering student). Although he can no longer participate actively, he very much enjoys flying single-engine aircraft and playing table tennis.

Can Uğur Ayfer is married to Reyyan Ayfer, chair of CTP and assistant chair of the Computer and Instructional Technology Teacher Education department at Bilkent. They have two sons and a recently acquired daughter-in-law. 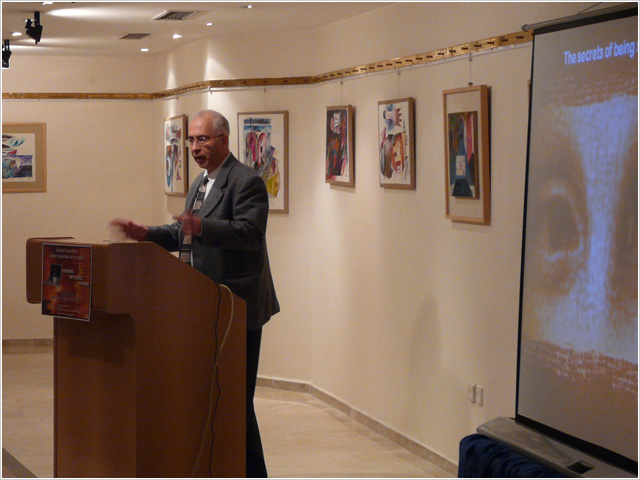 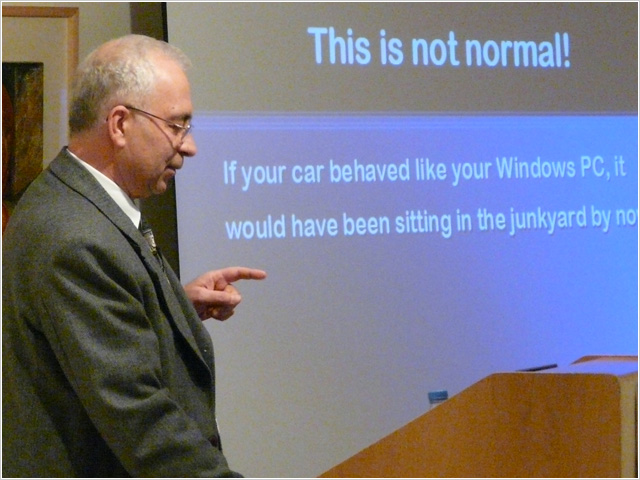 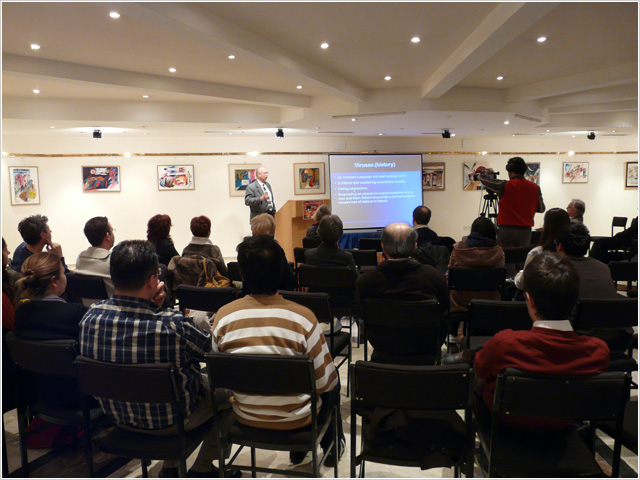