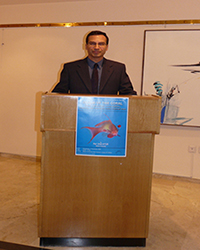 “Realm of the Coral: Color, camouflage, consumption, cleaning and courtship under tropical seas”

POSTER of “Realm of the Coral: Color, camouflage, consumption, cleaning and courtship under tropical seas”

Prof. Orhan Aytür was born in 1965 in Ankara. He began photography when he was in junior high at Tarsus American College. He graduated from T.E.D. Ankara College high school in 1982 and began studying for a B.S. in electrical engineering at the Middle East Technical University. Here, he took photography classes from Jale Erzen, and his first photographs were published in the bi-monthly Boyut. Upon graduation in 1986, Orhan Aytür went to Northwestern University in the United States for graduate study, where he studied optics and photonics, setting up a quantum optics research laboratory under the supervision of Prof. Prem Kumar. While at Northwestern, he gave photography and darkroom courses at the student union. Orhan Aytür received his Ph.D. degree in 1991 and joined a small company called Fibertek as a laser scientist. He joined the faculty at Bilkent University in 1993 after a brief period as a post-doctoral fellow at the University of New Mexico. Orhan Aytür has been working in the field of photonics in the Department of Electrical and Electronics Engineering at Bilkent; in addition he has been serving as Associate Provost since 2007.

Orhan Aytür has been diving with Yeşim Kurtaiş since 2002. She has been his diving partner (“diving buddy” in scuba parlance), critter spotter, and underwater model since then. The two were married in 2008. 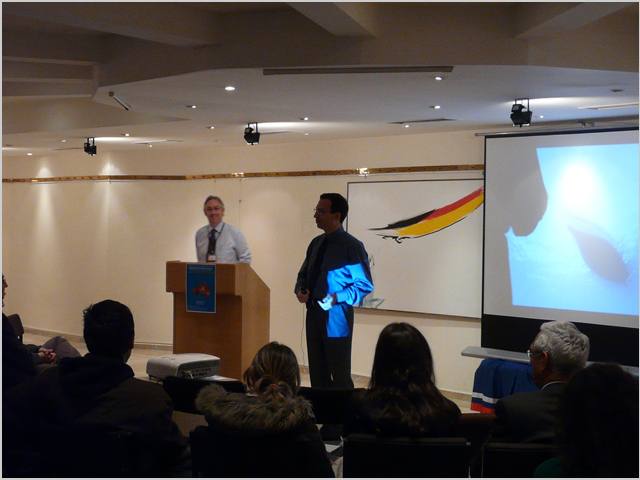 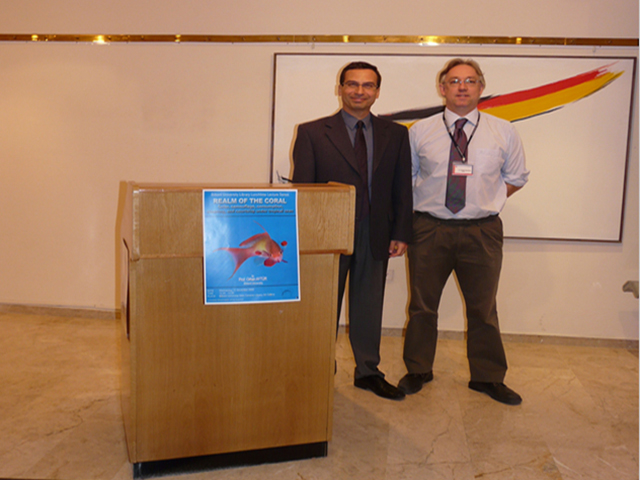 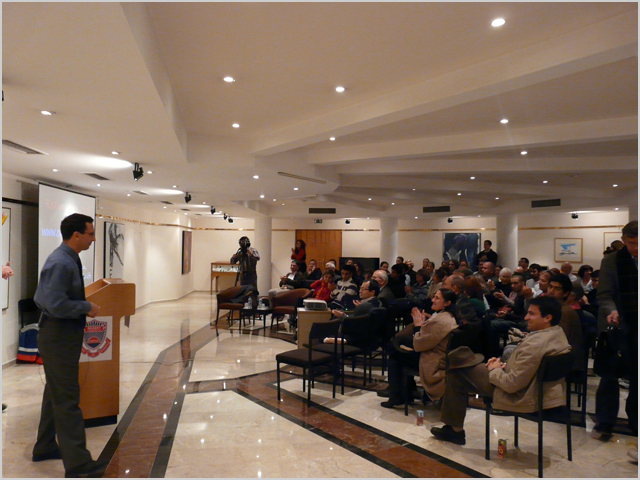