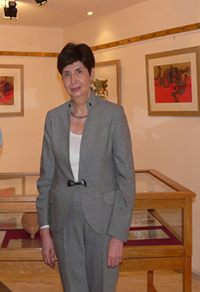 “Pottering along the Black Sea: Sinope and its ceramics workshops”

POSTER of “Pottering along the Black Sea: Sinope and its ceramics workshops”

Dr. Dominique Kassab-Tezgör is a native of Paris where she also spent most of her student days. She took her undergraduate and graduate studies in Classical Languages and Literature and in the Ancient History of Civilization at the Université Paris-Sorbonne (Paris IV). She was awarded her Doctorat de troisième cycle (with distinction) for her thesis entitled “Research on the Workshops of Clay Figurines in Myrina during the Hellenistic Period” and passed her Thèse d’Etat (State Doctorate) at the Université des Sciences Humaines, Dijon, with a dissertation entitled “Research on Hellenistic Handicraft in the Eastern Mediterranean Sea: Some Workshops of Figurines and Lamps in Asia Minor and Egypt”. Dr Kassab-Tezgör also holds two diplomas from the École du Louvre, Paris.

Dominique Kassab-Tezgör was Visiting Professor at the University of Chung-Ang, Seoul, South Korea. She then worked as part-time instructor in the departments of Archaeology and History of Art, Fine Arts, and Banking and Finance at Bilkent University (1992-94), before becoming Assistant Professor in the Department of Fine Arts in 2000. She was promoted to Associate Professor in 2004, and teaches courses on the History of Art and the History of Graphic Art.

Her research interests include the terracotta figurines of Myrina (Anatolia) and Alexandria (Egypt) during the Hellenistic and Roman periods, and the amphorae produced in Black Sea during Roman times. She was the scientific director of the excavations of the ceramic workshops in Sinop between 1993–2000 and has been coordinating an international team working on the Black Sea amphorae in the Museums of the Turkish Black Sea coast since 2002. She has written and edited five books, in French and English (one translated into Turkish), and has published numerous articles on the figurines of Myrina and Alexandria, and the Black Sea and Sinopean amphorae.

She has received various professional awards in recognition of her work, including an honorary doctorate from the Shota Rustaveli State University, Batumi, Georgia, and a diploma of honour from Georgian National Museum, Tbilisi. Her book Catalogue des lampes en terre cuite du Musée archéologique d’Istanbul, co-authored with M. Tahsin Sezer, was awarded the Gustave Mendel Prize by the Académie des Belles-Lettres, Paris, in 1995.

In May last year, Dr. Kassab-Tezgör successfully organized of an international symposium Sinope. The Results of Fifteen Years of Research, under the auspices of Bilkent University and the Governorship and the Municipality of Sinop, which gathered 25 scholars from 11 countries (all the Black Sea bordering countries, USA, UK, and France). Details of this symposium can be red online at: 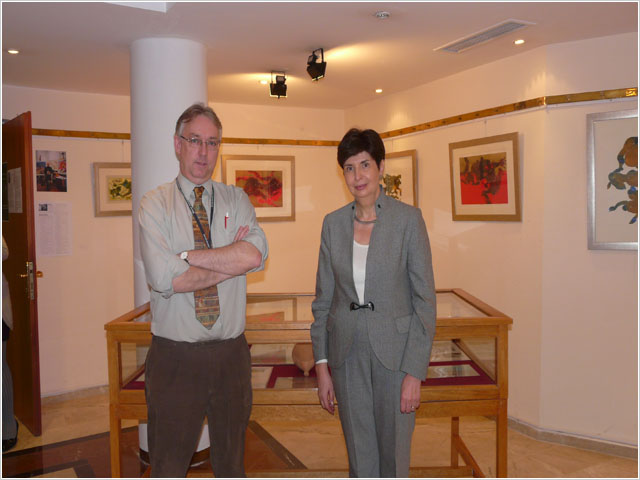 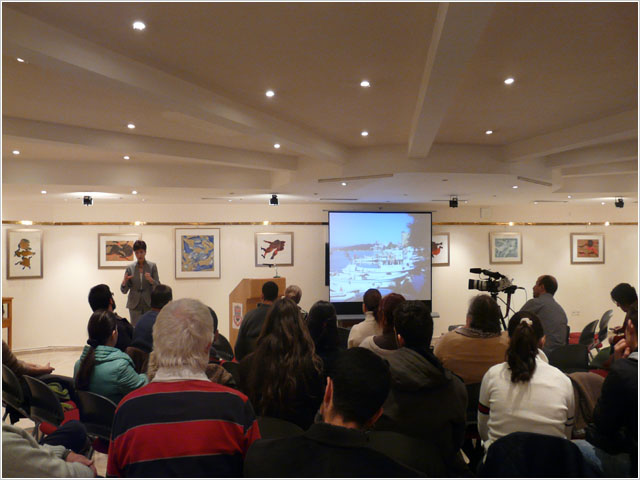 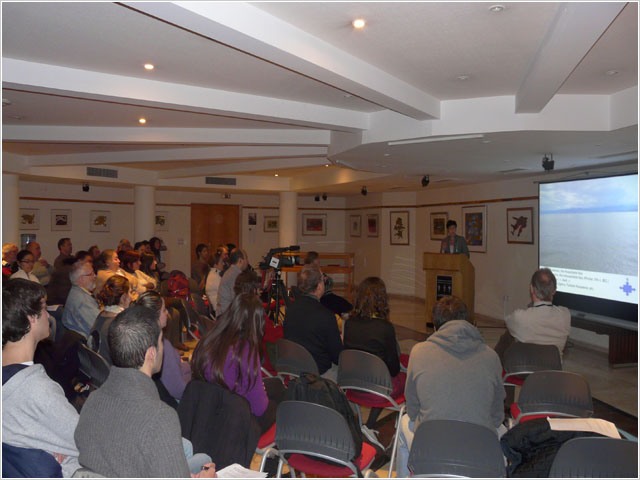 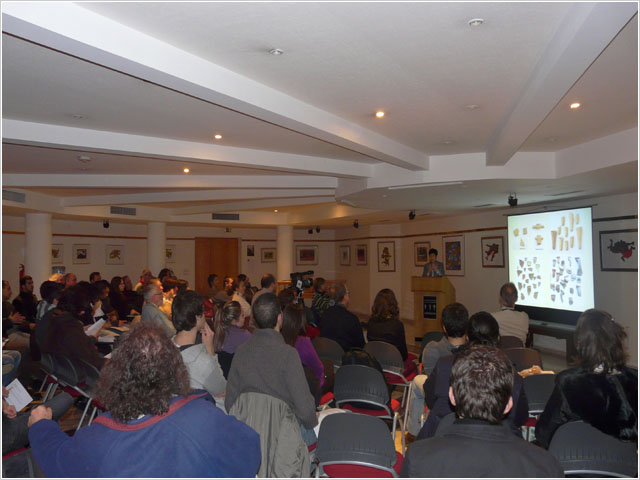