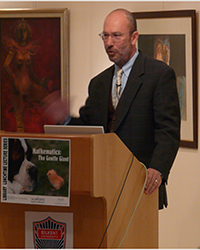 POSTER of “Mathematics: The Gentle Giant”

Prof. Sinan Sertöz holds a B.S. degree in Mathematics from Middle East Technical University in 1978, and received his Ph.D. degree from the University of British Columbia, Canada, in Mathematics in 1984. In 1985-1998, he worked as a research assistant at TÜBİTAK Fundamental Research Institute at Gebze. He joined Bilkent University in 1998 and is now a full professor in the department of Mathematics.

He is the 2007 recipient of Bilkent Distinguished Teaching Award and the 2005 Sedat Simavi Foundation Science Award. He is also the recipient of the 1993 İhsan Doğramacı Foundation Encouragement Award and 1992 ICTP Longterm Visiting Scientist awards. 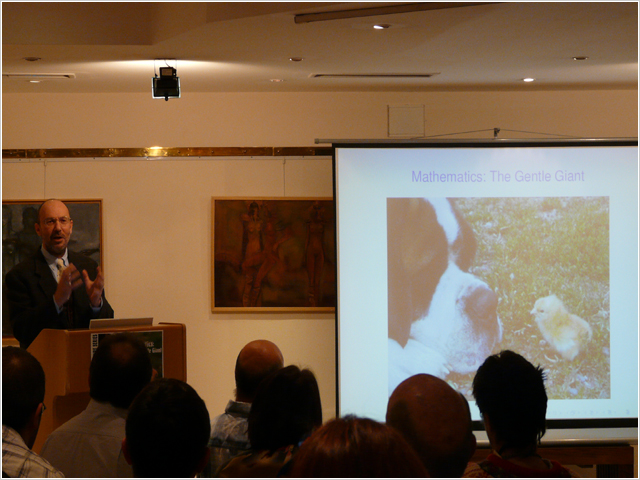 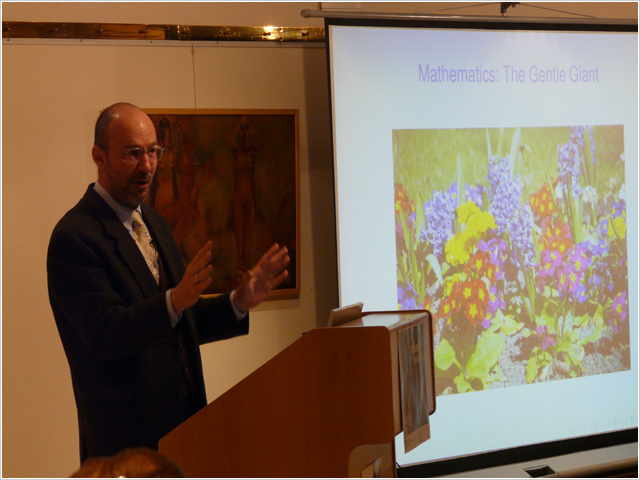 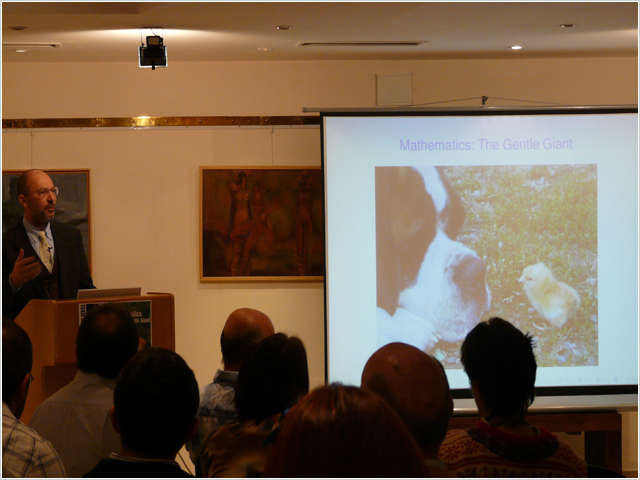