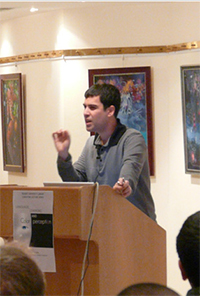 Emre Özgen was awarded a B.A. in Psychology at Boğaziçi University in 1995, although he had first studied Electrical Engineering at Istanbul Technical University for two years. He completed his doctoral studies in Cognitive Psychology in 2000 at Surrey University, UK, where he stayed on first as a post-doctoral researcher and then a lecturer. His Ph.D. was on color perception and perceptual learning and later on, as a post-doc, he investigated the flexibility of spatial frequency processing in low-level vision. He has published in important journals in the field such as Journal of Experimental Psychology: General and Vision Research. One of his publications was the subject of a special article in APA Monitor, the popular publication by the American Psychological Association.

Dr. Özgen also works on the effect of high level thought processes (such as prior knowledge, expectations, task demands) on low level visual mechanisms. His work provided support for the idea that even very low level, or “early” (basic) visual processes may be penetrable by high level cognitive processes.

After 10 years in the UK, Dr. Özgen returned to Turkey in 2004 to help set up the new psychology department at Bilkent as Chair. The department is currently in its fourth year, preparing to produce its first graduates this year. He is also the vice-president of the Turkish Psychological Association.

Emre Özgen is a keen tennis player as well as a musician. He was the lead singer in one of Turkey’s pioneering rock bands, Akbaba, who produced an album entitled Moonlight in 1990. He also played venues in the UK including the famous 12-Bar Club in London, and made a live appearance on BBC London radio, performing his own brand of music combining elements of rock, jazz and R&B. He plays the guitar as well as various other instruments including the piano, saxophone, and trumpet. 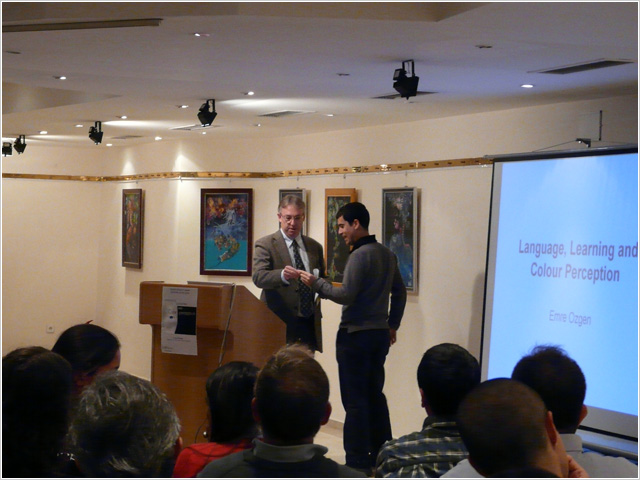 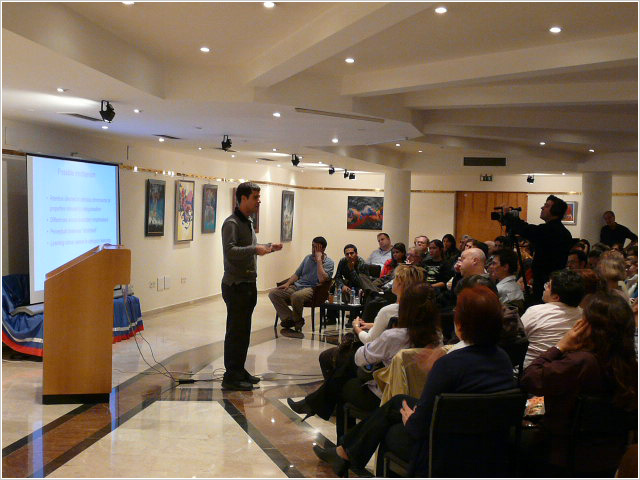 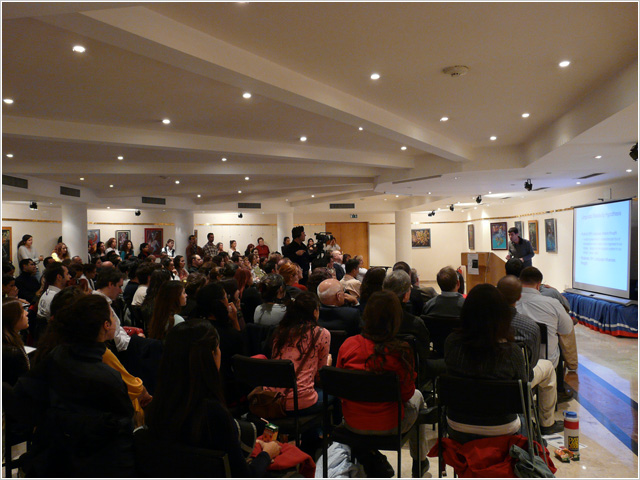