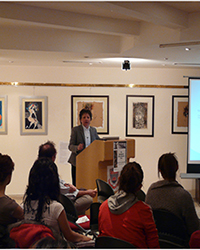 Assoc. Prof. Lale Demirtürk is an associate professor of American Literature in the Department of American Culture and Literature at Bilkent University in Ankara, Turkey, where she teaches American novel and Representations of City classes. She holds a B.A. from Hacettepe University, Turkey, as well as an M.A. and a Ph.D. from the University of Iowa. She has published articles in such journals as the Walt Whitman Quarterly Review, American Studies International, the Mississippi Quarterly, College Literature, MELUS, the Southern Literary Journal, the CLA Journal, and a/b: Auto/Biographical Studies. Her book entitled The Modern African American Novel (1997) was published in Turkish. Her second book, entitled How Black Writers Deal with Whiteness: Characterization Through Deconstructing Color (2008), was published by the Edwin Mellen Press. She is currently doing research on the constructions of whiteness in African American Novel. 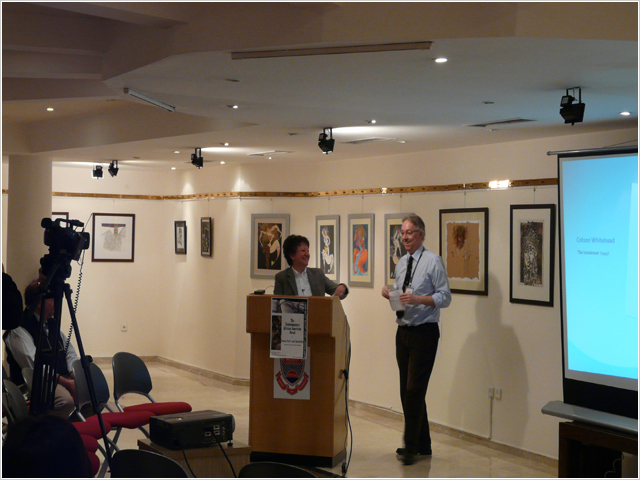 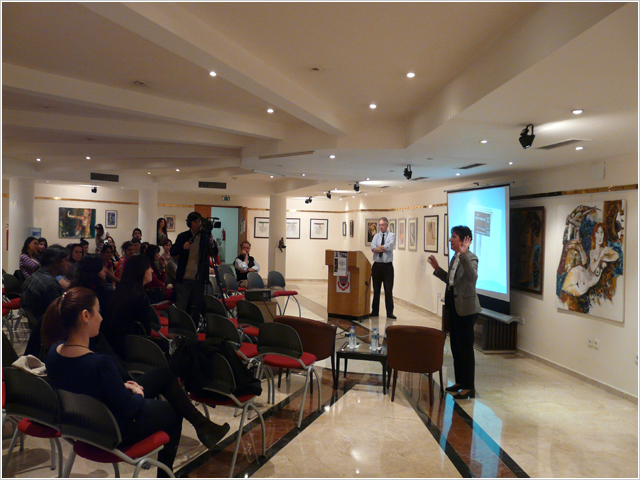 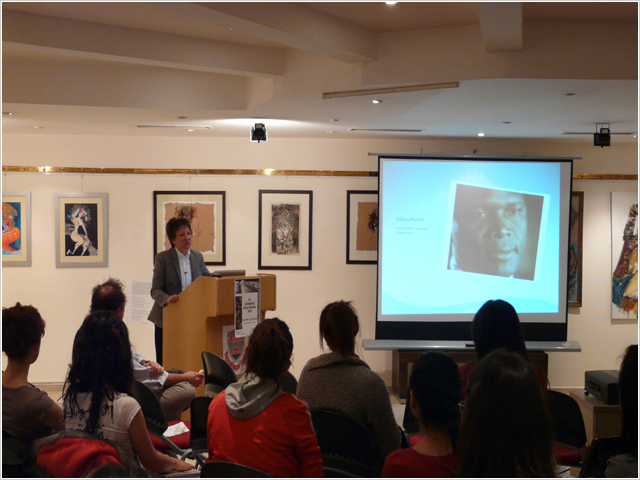