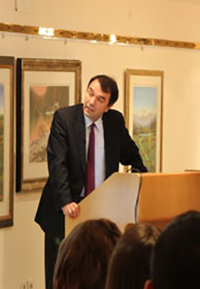 “A Brief History of Bilkent”

POSTER of “A Brief History of Bilkent”

Abdullah Atalar was born in Gaziantep, Turkey, in 1954. He received B.S. degree from Middle East Technical University, in 1974, M.S. and Ph.D. degrees from Stanford University in 1976 and 1978, respectively, all in Electrical Engineering. His thesis work was on reflection acoustic microscopy.

From 1978 to 1980 he was first a Post Doctoral Fellow and later an Engineering Research Associate in Stanford University continuing his work on acoustic microscopy. For 8 months he was with Hewlett Packard Labs, Palo Alto, engaged in photoacoustics research. From 1980 to 1986 he was on the faculty of the Middle East Technical University as an Assistant Professor. From 1982 to 1983 on leave from University, he was with Ernst Leitz Wetzlar, West Germany, where he was involved in the development of the commercial acoustic microscope.

In 1986 he joined the Bilkent University as the chairman of the Electrical and Electronics Engineering Department and served in the founding of the Department where he is now a Professor. In 1995-1996 he was in the Ginzton Lab of Stanford University on a sabbatical leave. He was Vice Rector for Academic Affairs from 1996 until 2010 when he became Rector of Bilkent University.

He collaborates with a Stanford Research team as a Visiting Professor of Electrical Engineering Department of Stanford University. He teaches undergraduate and graduate courses on VLSI design and microwave electronics. His current research interests include micromachined sensors and actuators and computer aided design in Electrical Engineering. He is a senior member of IEEE.

He is married to Ayşe, and father of three boys: Sinan, Okan and Baran. 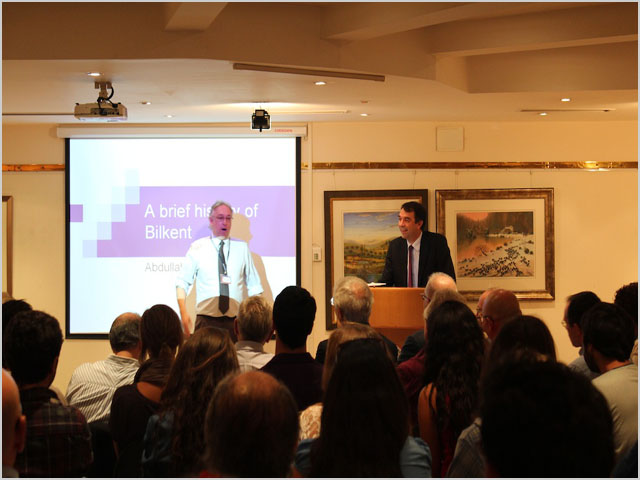 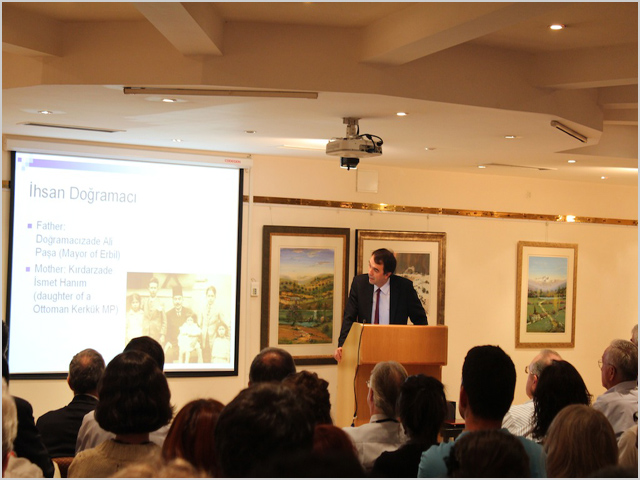 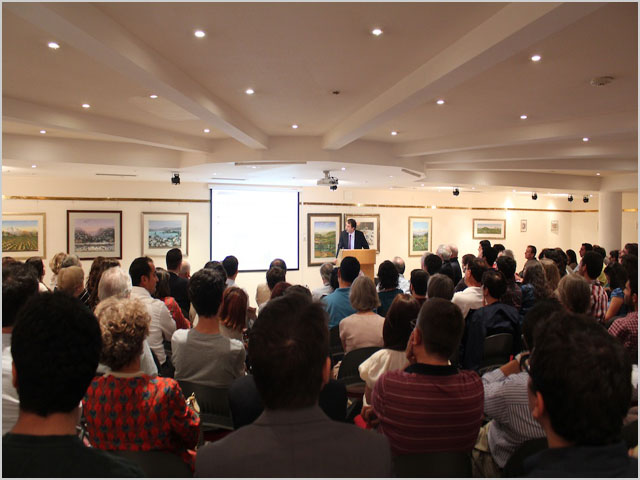